Happy New Year!!! After a short story time break, we’re back in the swing of things and, of course, we had to start our season with a winter/snow theme!

Song: This Old Man
This old man,
He played one, (hold up one finger)
He played knick knack on my thumb.
With a knick knack (slap knees)
paddy wack (clap hands)
give a dog a bone, (hand jive)
This old man came rolling home. (roll hands)
Two … on my shoe // Three … on my knee // Four .. on the floor // Five … on the hive

Book: Winter is for Snow by Robert Neubecker

I was a little worried that the kids wouldn’t understand the two voices in this book but it worked very well. I tried to use a different voice for the little girl who doesn’t like the cold/snow so I think they got the idea.

Another new song I’m doing for this story time season. Some versions I found online of Baby Shark are bizarre and very morbid! They involved being bitten by a shark and performing CPR and then dying! So I adapted my version from a couple different ones I found but it most closely resembles Kindergarten Nation’s.

Song: Song cube (The Wheels on the Bus)

I thought I’d try something new for story time in the new year with our song cube! (I take no credit for its creation. It was here when I started the job.) I’ve never used it during story time before so instead of doing the same two or three songs there’s a small variation. The songs on the cube are: Twinkle, Twinkle Little Star; Itsy, Bitsy Spider; Old MacDonald Had a Farm; Row, Row, Row Your Boat; I’m a Little Teapot; and The Wheels on the Bus. 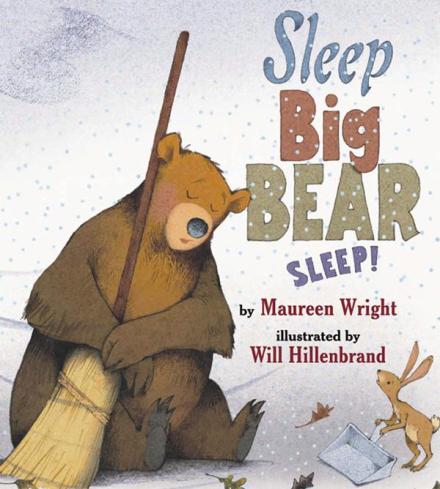 I think my outreach kids liked this a bit more than the kids today but it did give me a chance to talk to them about bears and hibernation. 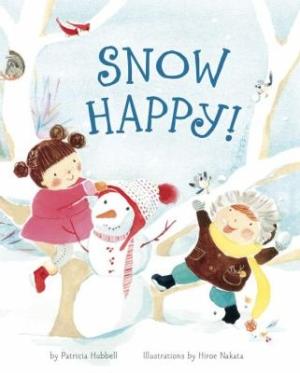 Honestly, I’m not a *huge* fan of this book. I don’t think kids get the pun that’s running through it, but I like the illustrations.

Song: Snow on the Rooftops (to the tune of Twinkle, Twinkle Little Star)
Snow on the rooftops (make pointed roof shape with arms)
Snow on the trees (hold arms out like tree branches)
Snow on the green grass (wave hands over the ground like you’re touching grass)
And snow on me! (point to self)

Snow on my mittens (hold up hands; wiggle fingers)
Snow on my nose (touch nose)
Snow on my head (touch head)
And snow on my toes (touch toes)

My outreach kids liked this song so much I decided to make it a regular selection for my winter story times. The kids today liked it so much we did it twice. Highly recommended!