A little penguin dreams of flying and enrolls in flight school. But are penguins really built for flying?

A little girl started to grab the penguins off of the flannel board around penguin #3 so from there on out no one was really paying attention to the rhyme but we made it through. 😀 I’m not sure where I found this rhyme … I might have inherited it along with the flannel when I started the job.

Song: I’m a Little Penguin (to the tune of I’m a Little Teapot)
I’m a little penguin,
Black and white.
Short and wobbly, (hold up fingers close together)
An adorable sight. (hand over heart)
I can’t fly at all, (flap arms)
But I love to swim, (making swimming motions)
So I’ll waddle to the water, (waddle forward)
And dive right in! (jump)
Source: King County Library System 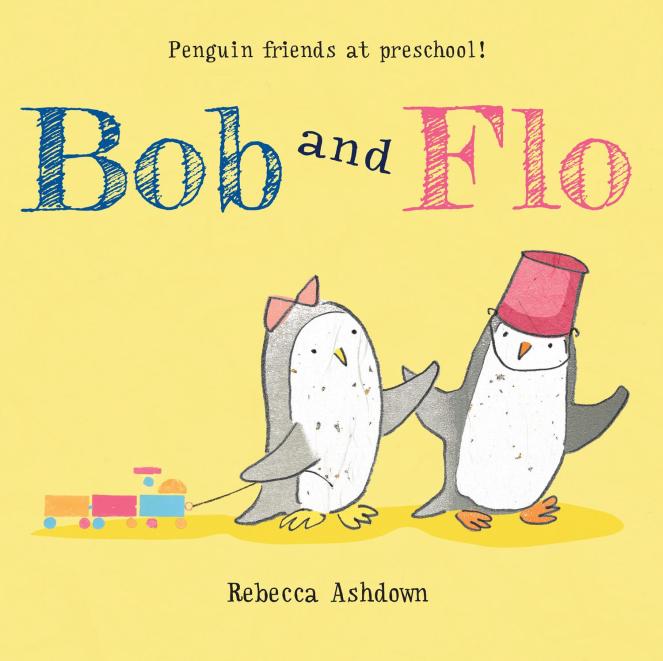 I’d never read this at story time before but my husband and I read it to our son and we thought it was adorable and funny. The kids really liked spotting the bucket and how it was being used in the story.

A little porcupine loves to give hugs but she doesn’t love how everyone gets ouchies from her quills. What can she do to help?

At this point about half of my attendees (I had a young group today) were off playing already so I skipped my usual Snow on the Rooftops song. I also bagged Skidamarink as well. I thought it would be a cute Valentine’s Day song. I also thought singing Baby Shark would bring some of them back. Nope. Blocks and puzzles are officially more fun than Miss Elena.