I think my little ones are getting too old for this song! 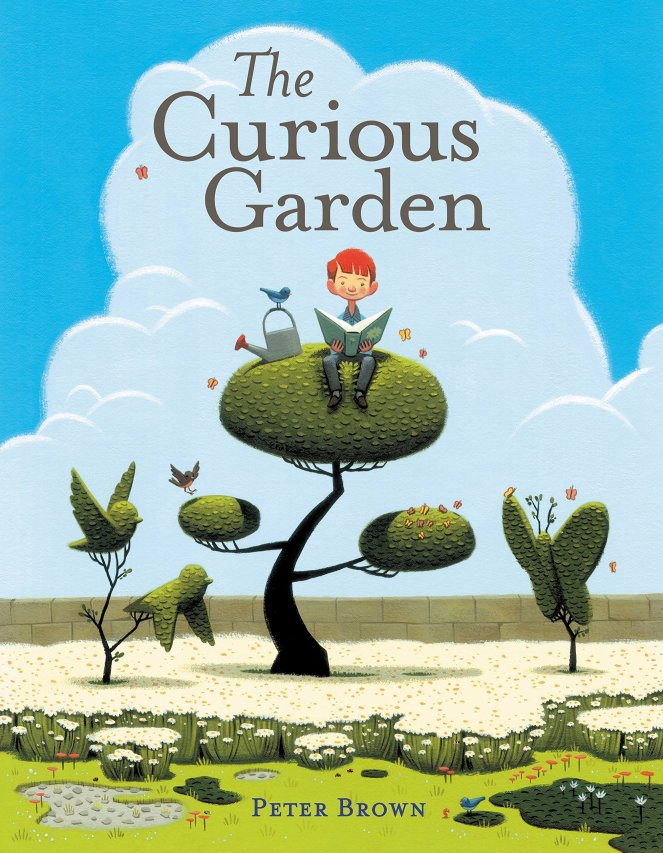 A little boy loves being outside but his city is dreary. When he finds an abandoned raised railroad track, he starts planting a little garden. But the garden expands, and soon the whole city is covered in beauty. This book is so visually beautiful. The kids were very quiet while I was reading the book and I think they enjoyed hearing that it was based on a true story.

Wiggle Rhyme: Watch Out for the Bugs (to the tune of Jingle Bells)
Clap your hands, stomp your feet
Wiggle all around
Throw your hands up in the air and now let’s touch the ground
Touch your head, touch your hips, give yourself a hug
Now sit down upon the floor
But watch out for the bugs!! (stamp out the bugs)

There was a new kid in class today and I don’t think he was prepared for all the screaming we do at story time. 😀

Book: Whose Garden Is It? by Mary Ann Hoberman; illustrated by Jane Dyer 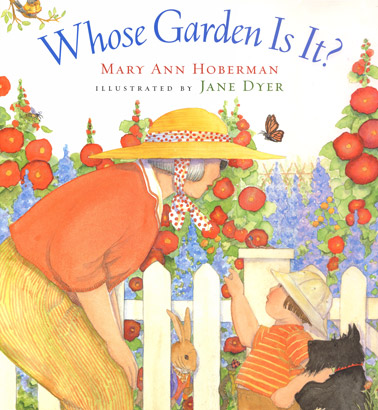 I like this book so much I’ve read it three times this past week for three different gardening story times.

Three bunnies keep eating Mr. McGreely’s beloved garden so he sets increasingly elaborate barricades for them. Will the bunnies every get to their snacks? This one is always a hit!

I got this song from our other children’s librarian. I don’t know what her source was …

Book: What Pet Should I Get? by Dr. Seuss

The daycare does theme weeks and this week was pets so I snuck a pet book in at the end. A brother and sister go to the pet store to choose just one pet. But how will they make a decision and choose which pet to get? We had a minor revolution when I shut the book without revealing which pet the kids choose. I don’t think they cared for the “use your imagination” suggestion …