Book: Is Your Mama a Llama? by Deborah Guarino; illustrated by Steven Kellogg

Rhyming book about a little llama asking his friends if their mama is a llama. I’ve loved this book since I was a child and it’s a classic for a reason. It always gets a good reaction.

Rhyming book about a little llama who’s supposed to be asleep but then he needs his mama. But she isn’t coming. Where could she be? I thought all the kids would have known/read this book already but one family hadn’t and they loved it! They were even more thrilled when I told them it was part of a series. 🙂 I love when this happens.

Egg Shakers: I Know a Chicken by Laurie Berkner

I forgot my Bluetooth speaker AGAIN.

Book: A Couch for Llama by Leah Gilbert

The Lago family needs a new couch. After buying a new one and securing it to their car roof, it flies off the roof on the ride home and lands in llama’s field. What will he think of it? I love this one and it’s pretty much the reason I wanted to start a llama story time in the first place. 🙂

Song: The Wheels on the Bus 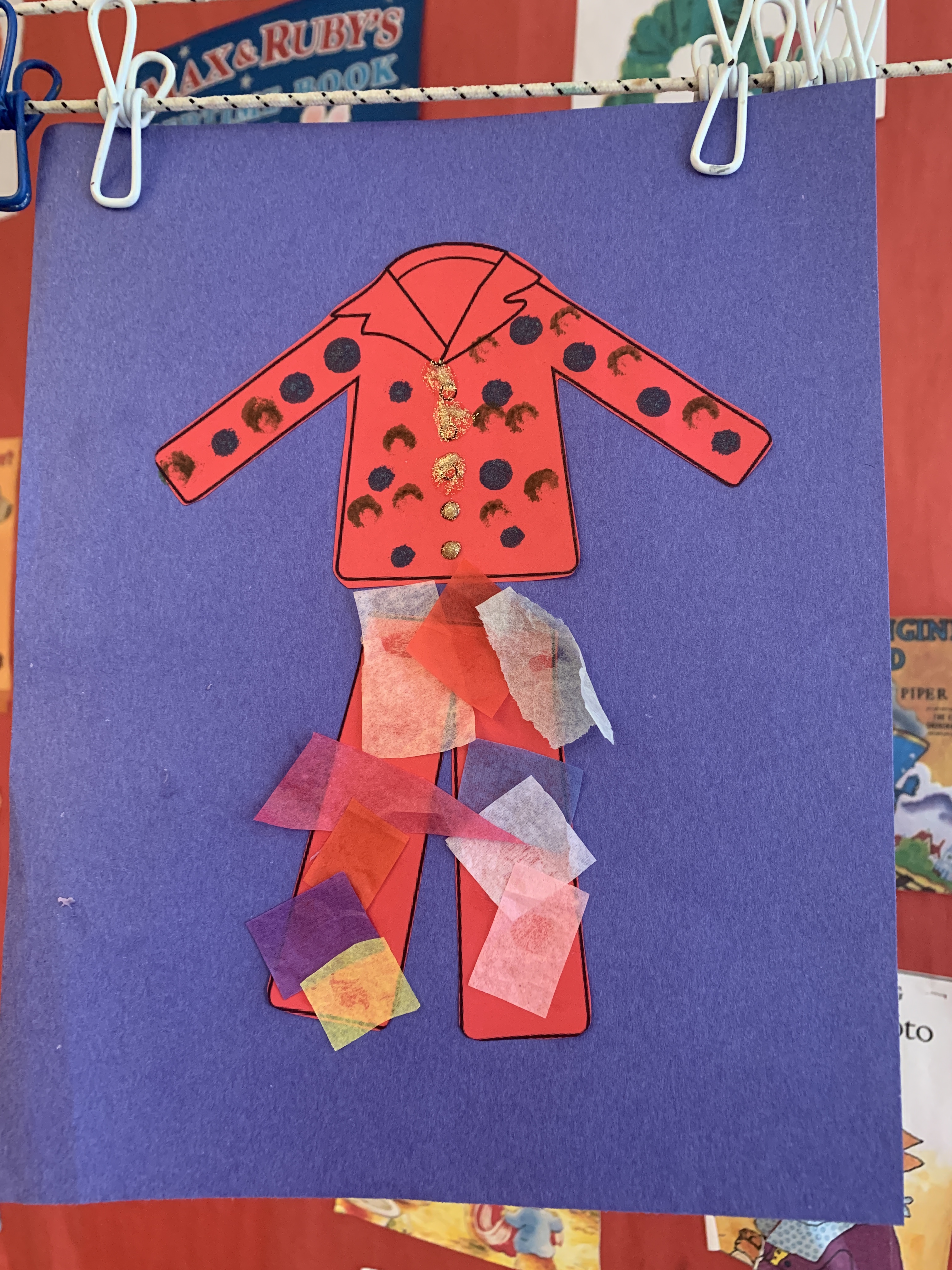 I got this idea from Growing Book by Book and the pajama pattern from Scholastic. I set out crayons, paint dotters, squares of tissue paper, and glitter glue. This group is a BIG fan of glitter glue and I love it too. It’s like having the sparkly fun of glitter without the huge mess!